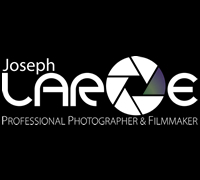 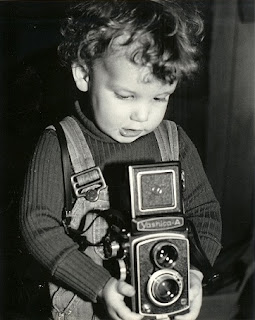 For as long as I can remember I’ve loved taking photographs. When I was a little kid I would setup all of my G.I. Joe’s in the back yard and pretend they were in some gnarly jungle in the Amazon and take pictures of them with my dad’s Polaroid camera.

I first started filming with my friends when I was about twelve or thirteen years old. We would film eachother skating and doing stupid stuff. I really got hooked when I got my first digital camera. I think it was barely 2 mega pixels and I spent like $700 on the thing (I still have it today). It had an MPEG movie mode which allowed you to shoot at some ridiciously horrible resolution for fifteen seconds per clip. I ended up making two half hour long films entitled “You Won’t Do It” and “Who Won’t Do it?”. Besides filming with cameras I also collect them. I’ve got some pretty cool vintage stuff from the late 60’s and 70’s. I’ve also got a pretty rad old Kodak Signet from the early 50’s.